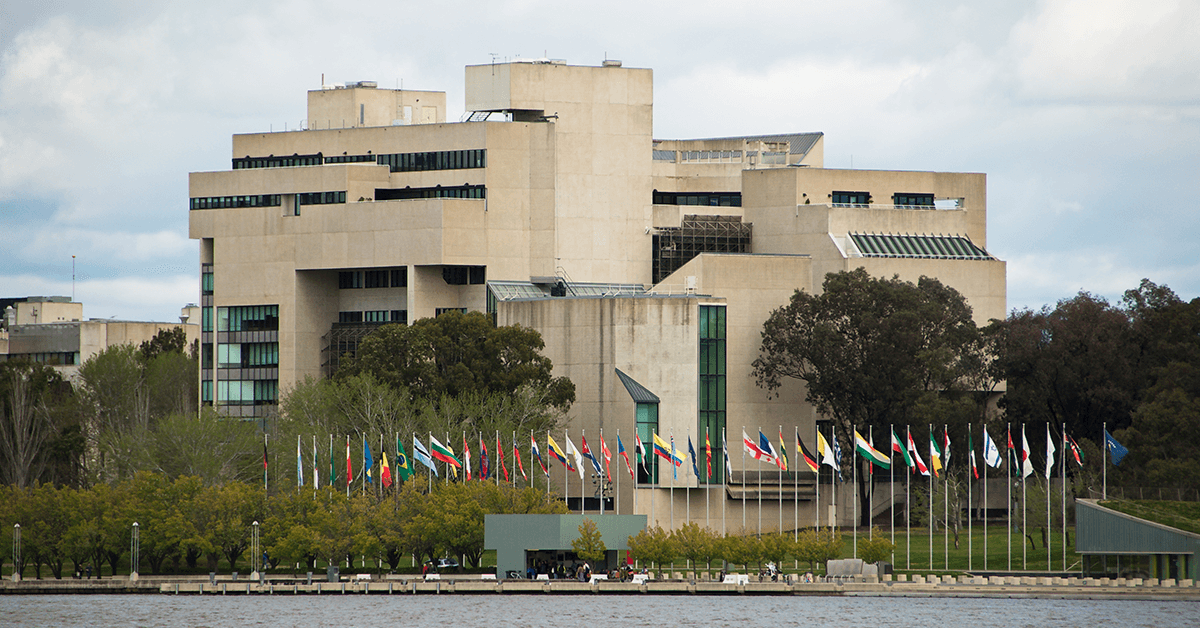 The Mondelez Decision of the High Court

On 13 August 2020, the High Court of Australia handed down a decision Mondelez Australia Pty Ltd v AMWU & Ors [2020] FCA 29 regarding accrual of paid personal or carer’s leave under the National Employment Standards.

The High Court considered the expression ’10 days of paid personal/carer’s leave’ under section 96(1) of the Fair Work Act 2009, and whether a day under the section was a ‘notional day’ or a ‘working day’ in construing an employee’s right to take personal or carer’s leave.

The High Court rejected the ‘working day’ construction as adopted by the Full Federal Court of Australia at first instance on the basis that such interpretation was not consistent with the purposes of section 96(1) nor the stated objectives of fairness, flexibility, certainty or stability under the Fair Work Act 2009. The Court held that such a construction would lead to inequality between employees, as it was not responsive to different working patterns.

Adero Law welcomes this decision as authority for all employees, whether permanent full-time or part-time, to personal or carer’s leave and will adopt the High Court’s authority in determining the entitlement of its group members in Rossato-like permanent employment relationships to such leave.

If you would like to find out more about the Mondelez Decision, please visit the following link: 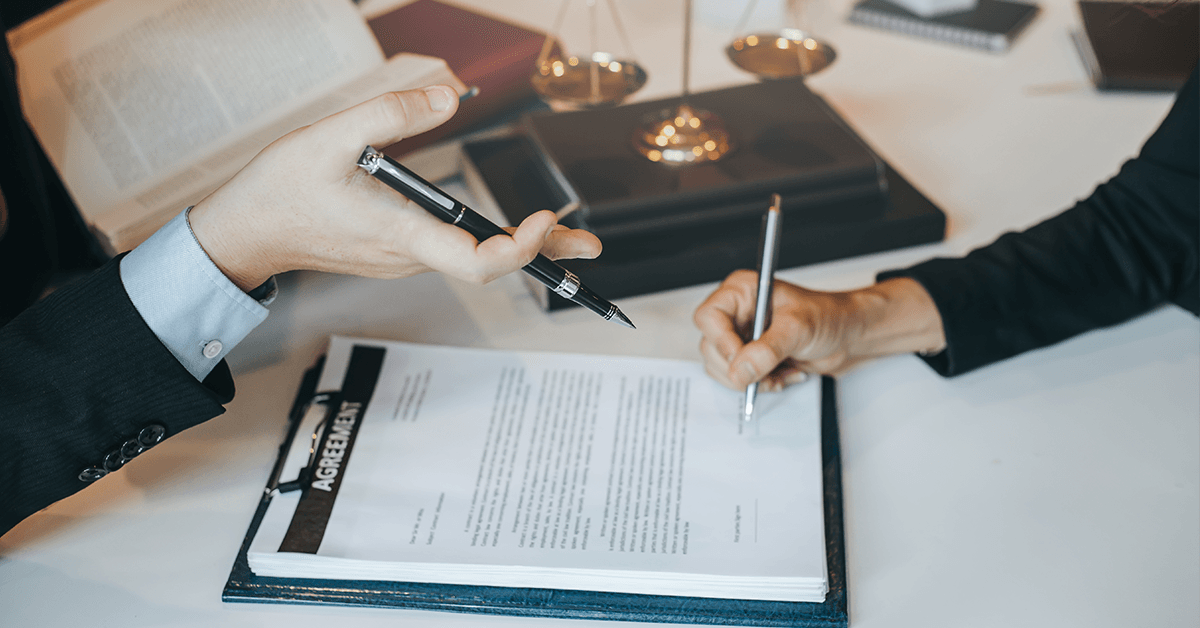 Modern awards and the NES

Modern awards and National Employment Standards (NES) protect the employment entitlements and rights of all working Australians. They are the basis for all Australian employment conditions. Most employees are covered threefold, by the Fair Work Act 2009, the NES and by the Modern Award that covers their relevant industry (if any). Employees may also be covered by multiple modern awards depending on industry and classification of their work, as there are separate awards for each industry.

A Modern Award will outline the minimum wage, pay rates, penalty rates and all other relevant remuneration conventions and standards. No matter your agreement or industry, your pay should reflect the standard of the modern award. It is an employer’s responsibility to keep up to date with annual minimum wage pay reviews. 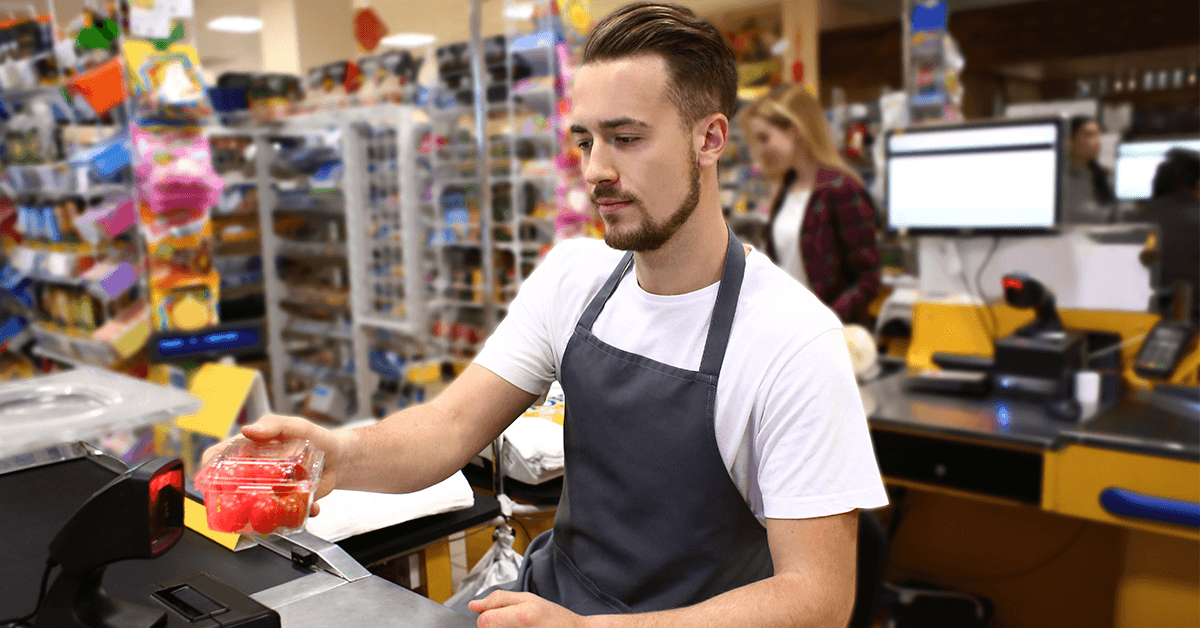 A casual employee – what does that mean?

Casual employment, being used as a false label, has been a subject of intense debate and vexed litigation in the employment law space for years. However, this debate has been intensified by recent events, especially given that 40% of Australian workers are in insecure work. The “Change the Rules” campaign has been a remarkable by-product of this debate, and it has put the spotlight back on the endemic issues associated with misuse of the “casual” label.