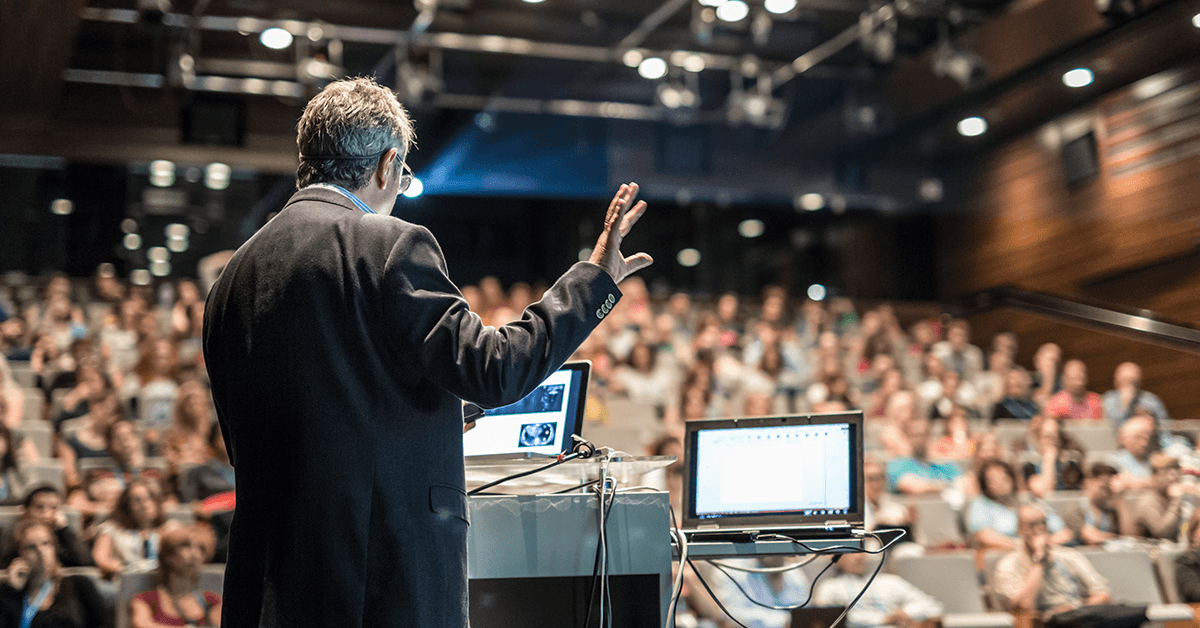 Professor Ridd, the former head of the Physics department of James Cook University (JCU), was found to be unlawfully dismissed by JCU over criticism of prominent climate change research.

In 2015, Professor Ridd told a journalist that JCU needed to “check their facts before they spin their story” as “bad science” and misleading photos were were being circulated about climate change and its effect on the Great Barrier Reef.

Professor Ridd was sacked as he was found to have breached JCU’s code of conduct.

Justice Vasta found that the university’s code of conduct (which stipulates that staff are not to jeopardise the integrity or standing of the university or its reputation) was “subordinate” to an intellectual freedom clause in its 2013 enterprise agreement. Professor Ridd was awarded more than $1.2 million for multiple agreement breaches under the Fair Work Act.

Here was a summary of Justice Vasta’s findings:

National Tertiary Education Union (NTEU) has supported the finding whilst they do not support Professor Ridd’s views on climate change, they do believe it is crucial to “support his rights to academic freedom”. 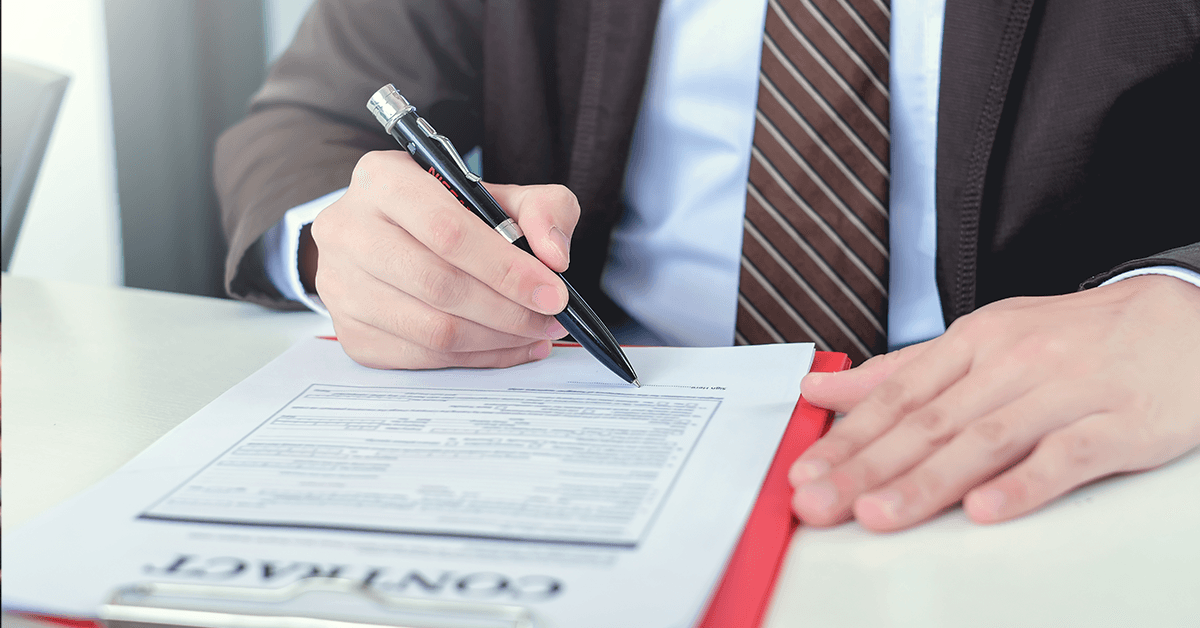 There have been a number of cases over the last couple of years concerning whether or not certain breaches of employment policies constitute a breach of contract, thereby enabling the applicant to seek compensation, usually in the form of monetary damages, for this breach.

In Romero v Farstad Shipping (Indian Pacific) Pty Ltd [2014] FCAFC 177 (22 December 2014), the Court found that the relevant policy was more “aspirational” but the policy was still found to be a part of the employee’s contract of employment. This case concerned an email sent by Ms Romero that set out her concerns stating that she felt bullied by Captain Martin, her sea captain on a voyage. END_OF_DOCUMENT_TOKEN_TO_BE_REPLACED