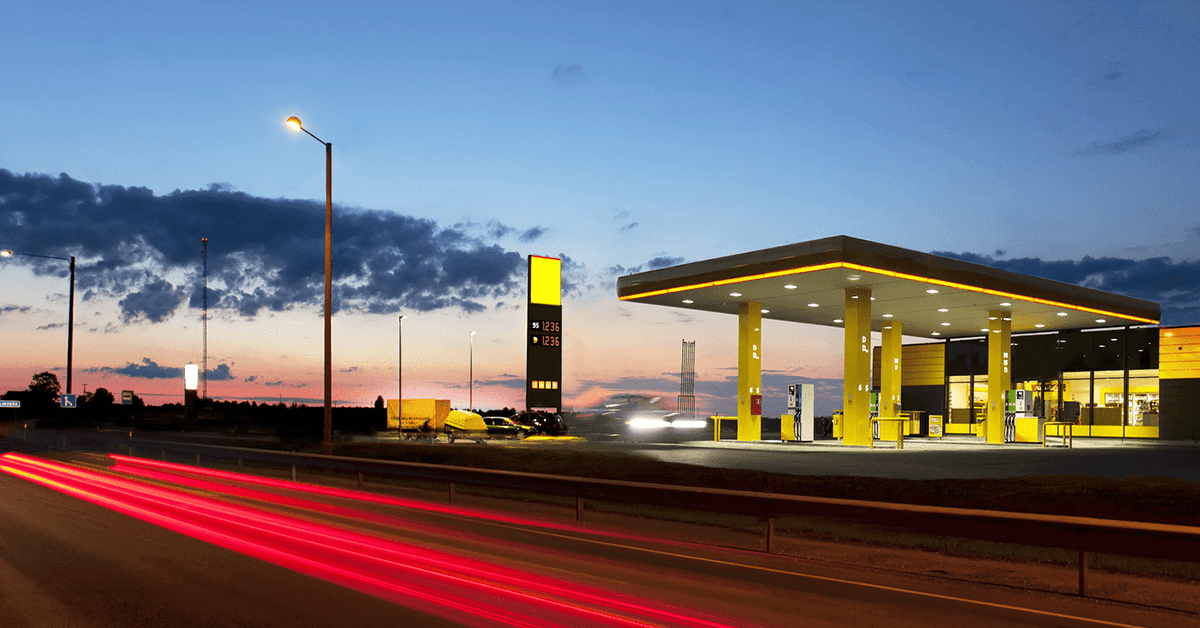 Landmark Penalty Imposed on the On The Run Group

Adero Law notes the landmark decision of the South Australian Employment Tribunal on 18 August 2020, which imposed a penalty of $64,000 on the On The Run Group (OTR).

His Honour Deputy President Lieschke found that all evidence showed that OTR’s contraventions were deliberate acts against vulnerable Australian workers. This ‘strategy of creating an impression’ that employees ‘had genuinely chosen to work overtime at their own request’ was not a result of mere carelessness or mistake on OTR’s part. Instead, His Honour found that OTR’s statements of remorse and regret rang hollow and that it had systematically underpaid Mr Mathew’s penalty rates.

Adero Law notes the widespread consequences the Mathew decision has for the class action by Mr Aaron Furnell against OTR. The OTR class action is being run on an open basis, with a potential class of over 8,000 current and former OTR employees that have experienced similar contraventions as Mr Mathew, given His Honour’s decision represents a penalty valued at over 24 times the underpayment.

Adero Law welcomes His Honour’s statements that imposition of substantial penalties in relation to ‘individually minor but potentially huge pay errors in aggregate’ should be an effective deterrent to other employees in the retail industry to ensure that their employees are treated justly.

If you would like to find out more about the OTR Class Action, please visit the following link: