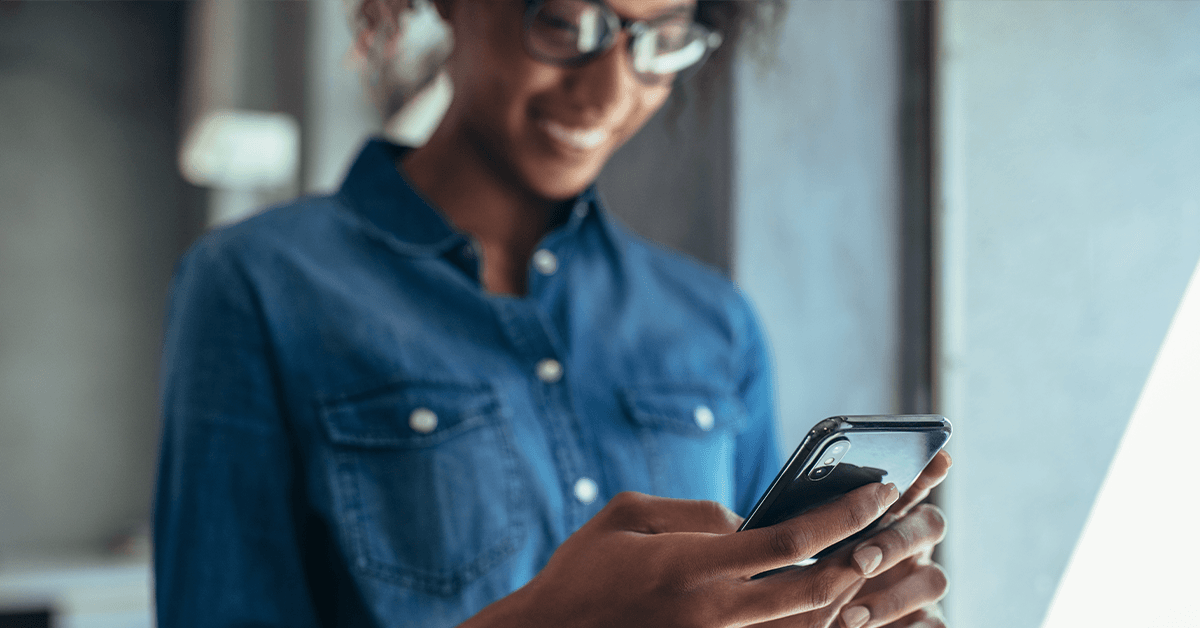 The Full Bench of the Fair Work Commission has overturned the decision of Deputy President Binet which upheld BP’s sacking of an employee who had parodied BP’s position in enterprise bargaining by creating a “Hitler rant” meme, based on the popular source video from the 2004 World War II movie Downfall.

The Full Bench found that DP Binet had incorrectly characterised the meme as drawing comparison between BP’s management and Hitler and the Nazi regime, a comparison the Deputy President said was “offensive” and justified dismissal.

Rather, the Full Bench said the video, which depicts Hitler’s realisation of Berlin’s imminent downfall and his ensuing rant at his subordinates, “has been used thousands of times” in internet culture to satirize contemporary situations. In the circumstances of this case, the Full bench said it had been used to satirically compare the demise facing Hitler in April 1945 with BP’s present position in enterprise bargaining.

That the Applicant Mr Tracey sought to criticize BP’s management through the meme was, the Full Bench said, “entirely understandable”, given that employees had been opposed to BP in negotiations for a lengthy period in a heated industrial context.

In the Full Bench’s opinion, anyone familiar with the meme would have known that its intent is not to draw a comparison between the object of the parody (in this case BP) and Hitler himself or the atrocities committed by the Nazi regime.

As there was no valid reason for dismissal, the Applicant succeeded in his appeal and was reinstated to his job at BP.

Other matters the Full Bench took into account included that the meme was originally circulated in a private facebook group amongst employees, and that the video did not personally denigrate any of the individual members of BP’s management team.

The union representing the Applicant described the Full Bench decision as “a victory for Aussie larrikinism”.

The decision demonstrates the Commission’s willingness to understand and engage with contemporary social and cultural norms in the internet era.

The full decision can be read at https://www.fwc.gov.au/documents/decisionssigned/html/2020fwcfb820.htm

If you have any queries about communications in the workplace, or about any of your workplace rights, please do not hesitate to get in touch with us for a free, confidential consultation.