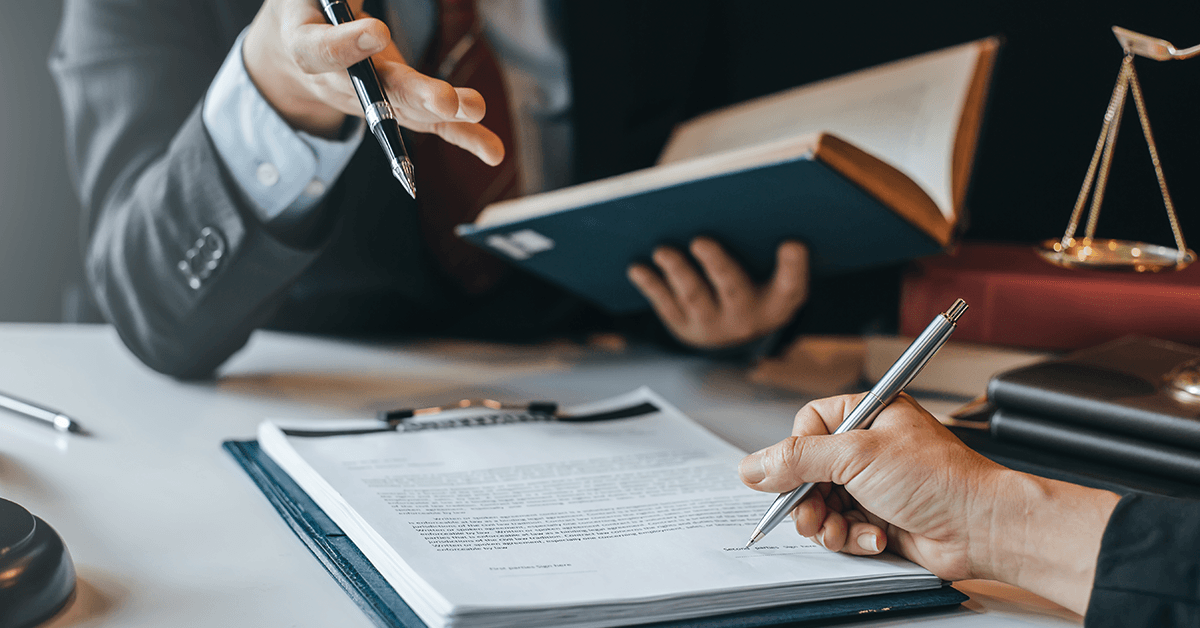 Foster carer found to be worker in charity bullying case

The Tribunal found that a Barnardos Australia foster carer is in fact a worked and thereby capable of applying for a stop-bullying order within the meaning of the s789FC(2) of the Fair Work Act.

The foster carer claimed in their stop-bullying application that they were subjected to workplace bullying by the managers at Barnardos.

Barnardos denied the allegations and claimed that the foster carer does not perform work for them.

Commissioner Hampton found in favour of the foster carer even though he accepted that the applicant is not an employee of Barnados, an outworker, or a subcontractor. The commissioner considered that Barnados’ charity status as a person or business “performing work in any capacity” was broad enough to capture the carer as a “worker”.

Commissioner Hampton further elucidated that “the performance of work and that the work is done for the PCBU, are the two operative considerations in this matter” relevant to whether the foster carer was a “worker”.

Commissioner Hampton was however careful to emphasise that the decision in this instance was limited to its circumstances and context and is not a determination of whether foster carers are workers more generally.

All quotes sourced from: Workplace Express