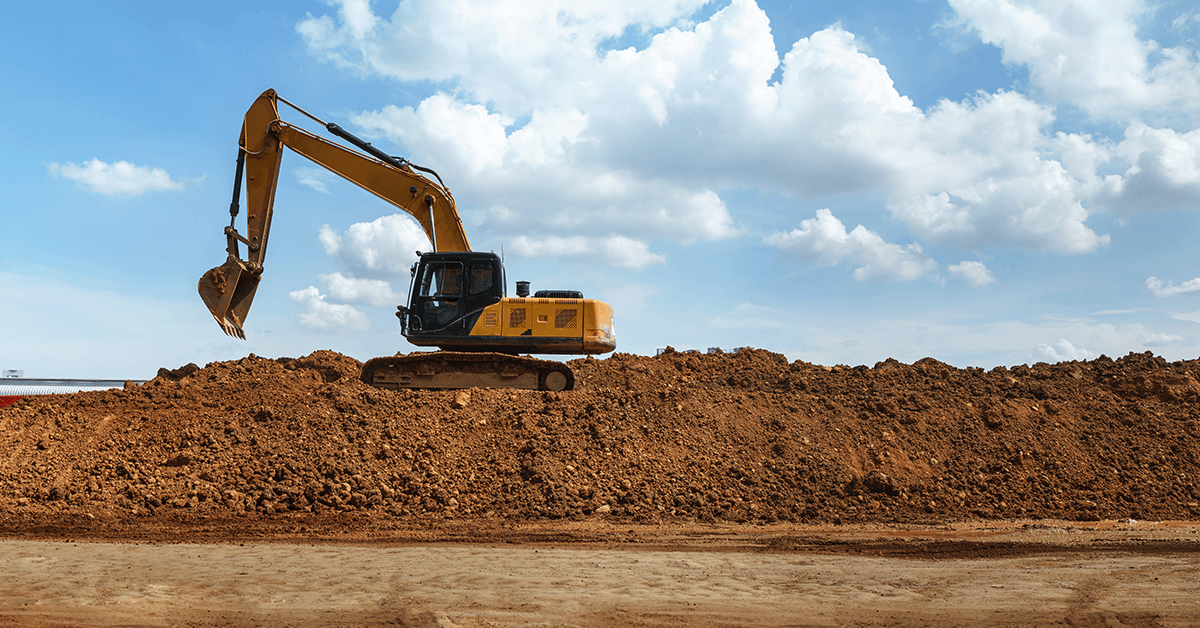 Excavator Drivers to be compensated for unfair sacking

The recent decision from the Fair Work Commission is a timely reminder of the importance of following the correct procedure to avoid claims for unfair dismissal.

Commissioner Jennifer Hunt awarded compensation to two excavators after their sacking was found to have been procedurally unfair.

Summary of the findings: